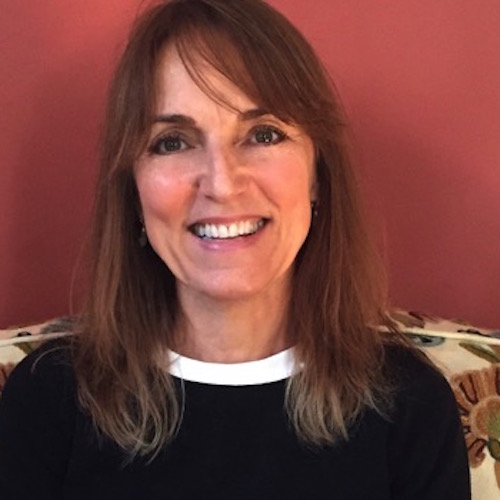 Jane Ratcliffe's short stories have appeared in New England Review, The Sun, Michigan Quarterly Review, NER Digital, Literary Orphans, The Intima, and Knee-Jerk Magazine. Her story, “You Can’t Be Too Careful” was selected as a Best American Short Stories Notables 2013 and her novel, The Free Fall (Henry Holt), was chosen by the New York Public Library as one of the most notable books of the year. She's written for numerous magazines and websites including Vogue, The Huffington Post, Vh-1, Interview, Guernica, The Manifest-Station, Tricycle, ROAR, The Detroit News and Mr. Beller’s Neighborhood—and has an essay anthologized in Lost and Found: Stories from New York edited by Tom Beller.

MetaWear Takes Screen Printing to the Next Level of Sustainability