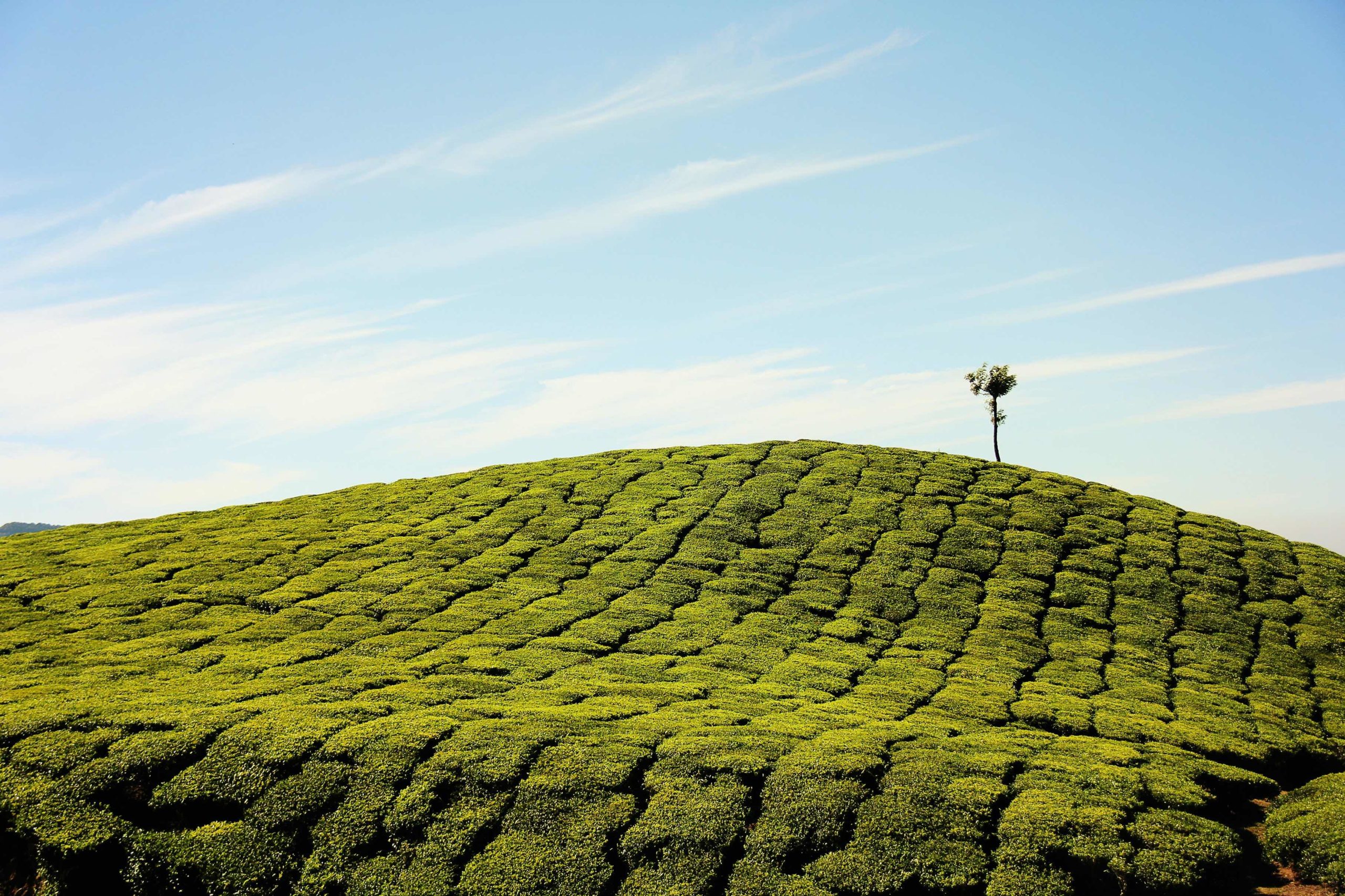 PlantumAI, founded by Neil Deshmukh, is an app created for farmers and their communities. It connects farmers and plant pathologists to address pesticide pollution and crop disease—all done with the mission to sustainably provide food and economic security to underserved populations.

PlantumAI, founded by Neil Deshmukh, is an app created for farmers and their communities. It connects farmers and plant pathologists to address pesticide pollution and crop disease—all done with the mission to sustainably provide food and economic security to underserved populations. 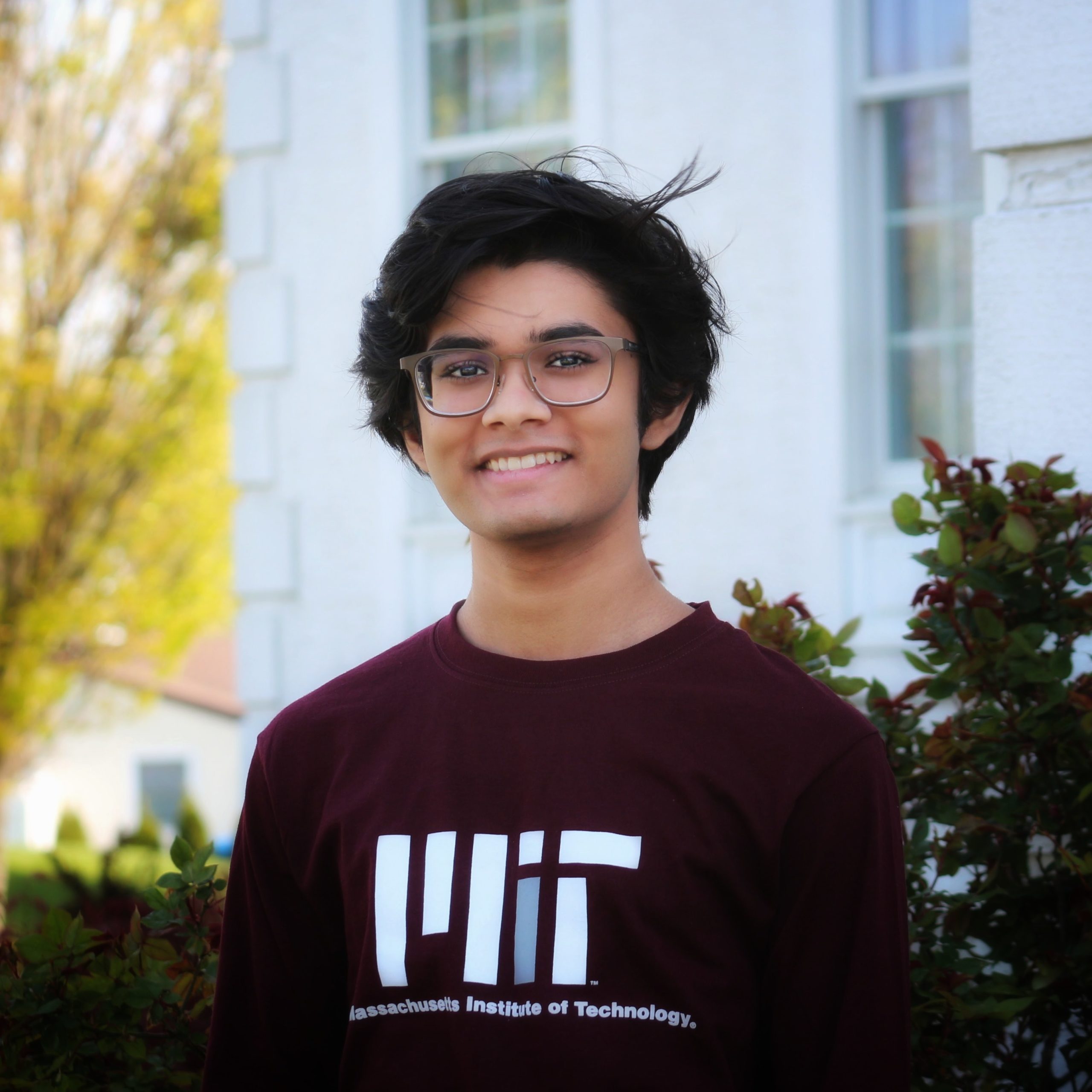 Four billion tons of food is grown each year across the world yet nearly eight million people still struggle with chronic undernourishment. There are a variety of reasons for this, but one that captured Neil Deshmukh’s attention was crop disease. In 2016, whilst visiting the farm where his grandfather worked in India, Deshmukh was dismayed by the amount of food going to waste because farmers were unable to determine what strain of disease or what nutritional deficiency was destroying their harvest. By 16 years old, he was already a whiz with Artificial Intelligence so he created an app called PlantumAI that uses crowdsourced data to help farmers detect, diagnose and provide treatment options for their compromised crops. Home gardeners can benefit from it, too. Deshmukh has received numerous honors including 2020 National Geographic Society Young Explorer, 2020 Coca-Cola Scholar, and the Grand Prize Winner of the coveted International BioGENEius Challenge. He is also one of We Are Family Foundation’s 2020 Global Teen Leaders and a student at MIT.

What first got you interested in Artificial Intelligence (AI)?

My first experience in the field of AI was actually a fairly silly project: to make sure my brother didn’t take my DS from my room. The device I’d made consisted of a locking mechanism and camera, placed into spots that I hollowed and drilled into the door (much to my parents’ dismay). The algorithm I coded was trained on pictures of me and my brother, and could differentiate—locking the door for him and opening it for me. Even though my initial project was quite funny, it opened my eyes to the real possibilities of AI.

PlantumAI is an AI-powered platform that enables farmers to efficiently and consistently supply their communities with safe and sustainable harvests by optimizing their pesticide usage and providing them with predictive analysis to fortify their work—all while developing agricultural education opportunities for local students. The platform combines novel algorithms and human expertise to provide farmers with comprehensive analyses and predictions for crop disease spread. With an established partnership with agricultural universities, it allows for in-field education and automated crop planting/harvesting advice. Farmers input images of diseased crops, which are processed by the algorithms (also using environmental values), and the detailed automated report allows the agricultural students to optimize their response, providing advice to the farm.

People often think AI is difficult to navigate and shy away from it, but you’re on a mission to dispel this myth. How are you doing this?

Many students are hesitant to delve into the field due to the stigma of complexity that surrounds it. As such, I’ve taught students through workshops and classes, always emphasizing the applications of the algorithms, going through the process from ideation to implementation. It’s important that students understand the fundamentals—not just what the limitations are, but also to determine how far the possibilities reach.

AI is not limited to a singular field; rather, it is revolutionizing them all while simultaneously augmenting interdisciplinary work. Because of this, it is important that our generation becomes familiar with this technology, to ensure that our toolbox for real-world impact is as large as possible.

What improvements are you seeing on farms that are using PlantumAI?

Over the last three years, we’ve worked to spread the platform to 27 towns. Using the crowdsourced data to track/predict disease progression, there’ve been more than 1,700 instances where PlantumAI allowed for preventative measures. We work directly with communities, meeting virtually each week to tailor the platform for the farmers themselves.

You’re involved in several projects outside of PlantumAI. Could you tell us about some of them?

For many years, I thought it would be impossible for me, a kid, to make the change I wanted to see in the world, but I realized that I could through technology. In addition to Plantum AI, I founded VocalEyes AI, which develops technology to assist users with vision-related conditions to better navigate their environments. The device uses a camera to detect objects, read text, analyze environments, recognize faces, and navigate obstacles, then relays the information all back to the user through speech in their headphones.

Another one of my current projects is called BayMax, which is a low-cost personal healthcare assistant. It utilizes machine learning algorithms to identify medical issues automatically through a series of automated tests, and is able to detect cardiac, cognitive, dermatological, and symptomatic issues. It then formats and identifies biomarkers in the data to optimize patient triage and analysis, allowing for healthcare systems to become more efficient in areas where medical facilities are less prevalent.

All of my projects and everything I do is targeted towards the singular goal of helping underserved people around the world.

How has Covid-19 affected your work?

With PlantumAI, we have worked to scale the platform to support more channels for virtualized communication and data analysis, to ensure that farmers can maintain their harvest, even with remote communication. Being unable to directly meet or discuss with farms is a hurdle, but virtualization has enabled even more plant pathologists to provide input and, thus, more farms to receive efficient assistance. Quarantine has resulted in unprecedented technological adoption as our only safe fallback, which, while leading to its own issues, also opens the door to the integration of technology in ways that, just a year ago, we thought impossible. PlantumAI is the channel through which these farms can interact safely, and it is heartening to see how impactful the platform has been in maintaining consistency for many ways of life. With PlantumAI, I will continue enabling farmers to ensure they can provide food and economic security for their communities.

What are your thoughts on the recent farmer protests in India?

Though my perspective has been formed from years of working with farmers, I am still not an expert on the brewing socio-political conflict, but I hope to shed some light on this.

Farming is at the heart of many families and communities in India. However, in the past, there have been many instances where laws and practices were implemented without the farmers’ best interests at heart. Agriculture has always been a harsh industry, requiring immense labor and preparation against uncontrollable variables (pests, droughts and more), and the current COVID-19 pandemic has further hurt workers to a large degree. The main concern that farmers have—which I find understandable—is that the decreased governmental regulation/support could result in corporations taking advantage of them (such as through the removal of minimum support prices they once could rely on for key crops). With massive economic changes during such a precipitous time, many farmers are reasonably worried that the unclear implementation of the laws will result in further hardship.

Aside from the regulations themselves, the discussion around them has been stifled both through violence and online information cutoff, which is particularly damaging to communities seeking to understand how these substantial changes will affect their livelihoods. In the context of my work with PlantumAI, I have seen how dependent many communities are on agriculture, and during these unprecedented times, there is even more risk than ever before. There needs to be more clarity on the effects of the proposed laws, making sure that farmers’ needs are put first.

Growing Solutions Out of Food Waste